Are You Holding On To Someone Who’s Long Gone? How to Let Go. 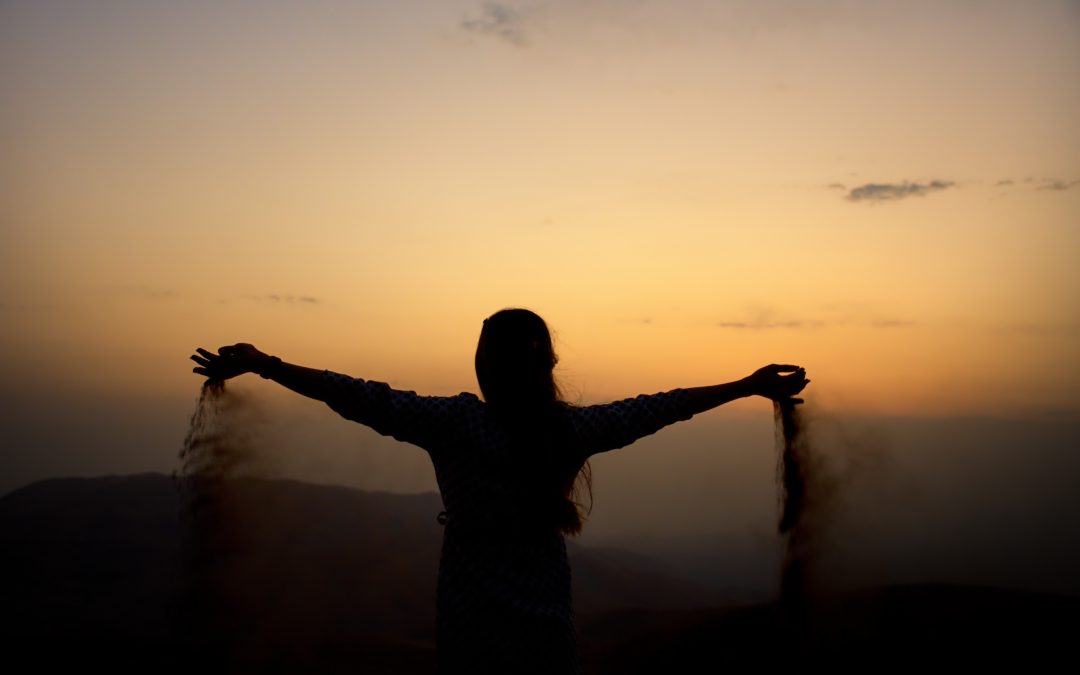 Are you holding on to the energy of a past relationship?

Maybe you’re angry that it didn’t work out, or confused because you were so sure that it was right.

Maybe what’s underneath the anger is the unrelenting sadness that you’re alone and you’re afraid that will never change.

Whatever the reason you’re afraid to let go, it’s the reason why you aren’t calling in the love that you want and desire.

The fact of the matter is this–

You can’t say one thing when you’re really feeling something else and expect to attract what you want.

In other words: You can’t say you desire a loving, connected, committed relationship while at the same time continuing to spend time agonizing over a past lover and expect to call in the man and relationship of your dreams.

Your energy flows where your attention goes, so you’ve got to get your energy clear first.

You may be thinking, What’s the big deal? We’re just friends.

Well, think about this…

If you’re looking for and meet an honest, respectable, monogamous man who’s interested in a long-term committed relationship, but you’re still tied up emotionally with someone else, he’ll be able to feel it.

Men are incredibly perceptive to energy, and he will feel that you aren’t 100% available. If he’s a good man, he’ll leave.

Think about it. You’ve probably had that experience, too.

You were interested in a guy, but for some reason you couldn’t quite understand, you felt like there was someone or something else vying for his attention.

It just doesn’t work. (Energy is everything!)

When you’re leaving placeholders in your life, the energy doesn’t lie.

So how do you learn to let go — for real?

I remember back when I was on a break from dating my husband Arnie. I was so sure that he was the man for me, but he didn’t quite feel the same way. For a while after we broke up, I was still holding on. I was so confused as to how I could feel this sure about someone and he not feel the same way.

I started dating other men, but when one of them straight up said to me he could feel that I wasn’t over Arnie, I knew something had to shift.

I became aware of how I was ruminating on why it didn’t work out. I was stuck in what “should have been,” and wasn’t accepting what was.

I realized that in order for me to create what I really wanted – to not just love someone, but be “in love” with someone that loved me dearly in return – I needed to let go.

I realized that I could still feel love and send love to one person while being present with someone else.

Just like I love both of my sisters, both of my children, and many, many friends,  I could continue to love Arnie, while at the same time releasing the attachment to him and give my love to someone else.

So what about you?

Are you leaving the door open for someone that keeps coming back but you know it’s never going to last?

Are you so afraid of the feeling of being alone that you have yourself convinced that you’re in a relationship that doesn’t – and maybe never did – exist?

If any of this sounds familiar, we’ve got you!

These patterns are so deeply tied to your confidence, self-worth and what you think you can have and deserve, which is why it’s such an important thing to address within yourself!

Plus, this is usually happening on such a subconscious level that it requires learning how to become aware of it so you can learn how to shift it.

And that’s where we come in.

If you’d like to talk about how we can support you to get underneath the pattern of staying stuck and attached to something or someone  that is no longer serving you, please book a call with us.

It wasn’t until my coach at the time pointed out to me how I was staying stuck and what was actually possible for me that things changed and I created the life and love that I have today!

If we could do everything on our own, we would have done it already, right?

We know it’s possible for you too!