Are Your Limiting Beliefs Causing You Heartache? 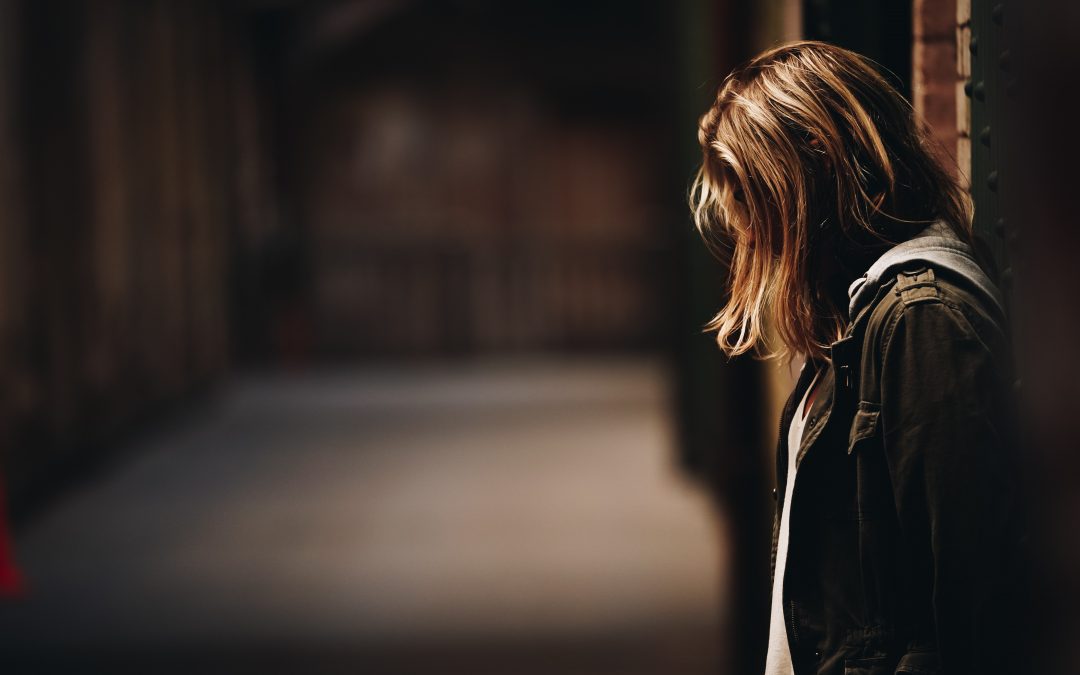 Do you feel like you are “too much” of something? Or maybe you feel the opposite and feel that you’re “not enough.”

Do you feel like you’re too successful or too independent. Maybe you think you’re too skinny or too emotional or too old.

Or, like I said, maybe your limiting beliefs show up as “not enough” statements. Maybe you think you’re not confident enough or not athletic enough or not worthy enough to attract the relationship and the love that you want.

When I was single, I had a belief that maybe I was going to be successful at everything in life EXCEPT love. I was so confused as to why I was having so much success in other areas of my life, receiving promotion after promotion at work, and still it seemed there wasn’t a man on the planet that wanted to commit to me.

I made it mean that there was something wrong with me. I truly believed that I wasn’t enough. How did that show up for me? I over-compensated for it. I showed up as over-competent, uber-confident, and always looked like I was super put together.

The truth was that then I would go home and cry at night because, even though I was overcompensating for my belief, it was still there, and no amount of covering it up could replace the heartache, discouragement and frustration.

Until…  I started doing something about it. I dug in to discover where this belief came from. And what did I uncover?

A memory from the 5th grade where a group of popular girls were talking in a circle and I overheard them talking about me. I remembered hearing them saying that I was too skinny and flat-chested. I also heard them say that they couldn’t believe I didn’t realize I was smelly. Even after I walked up to the circle, they still kept talking about me! As a 10-year old it really hurt my feelings! After that experience, I made up the belief that I wasn’t enough, that I was never going to be a part of the in-crowd, and that people didn’t like me.

And then, 25 years later, there I was still carrying that belief around like it owned me.  I was overcompensating for that belief and not getting the results that I wanted, all because I believed so deeply that something was wrong with me and that a man was never going to love me.

Are you doing the same thing?

Are you walking around with a limiting belief that is running you?

How do you compensate for your beliefs?

What would you give to change them so that you can start experiencing the love that you desire?

How to Change a Limiting Belief:

What are your limiting beliefs? What do you tell yourself about yourself when you feel fearful or uncertain? Get clear on what is the fundamental belief that the rest of them  stem from.

Where did this belief come from? When did you make it up?

Get responsible to the fact that YOU created the belief, and, if you created it, then you can change it. Uncover how the belief is playing out. How is it showing up? How are you compensating? How is it affecting your life, your work, your relationships?

Start training your brain with a new truth. However, if your limiting belief is “I’m not enough” then don’t just make your New Truth the opposite of “I’m enough.” Really get clear on the characteristics that make you enough and claim them.

If you’d like to learn even more about how to really change your mindset, the one that is telling you that dating is hard and that love’s not going to happen for you, join us for our 2-day event, “Extraordinary Love NOW!”, which is happening THIS weekend – September 13th and 14th – in Miami, FL. We will be teaching 2 FULL DAYS of deep, HeartWork that WILL transform the way you feel about dating AND the RESULTS that you are experiencing.  And we’re doing it ABSOLUTELY FREE!

Dating doesn’t have to be hard. But your limiting beliefs may be making it hard for you. Let us help you learn the skills to make it fun and easy.

Not local? Schedule time to speak with our team and get ready to have the love you want!