Break Your TRIGGERS To Be the Irresistible YOU! 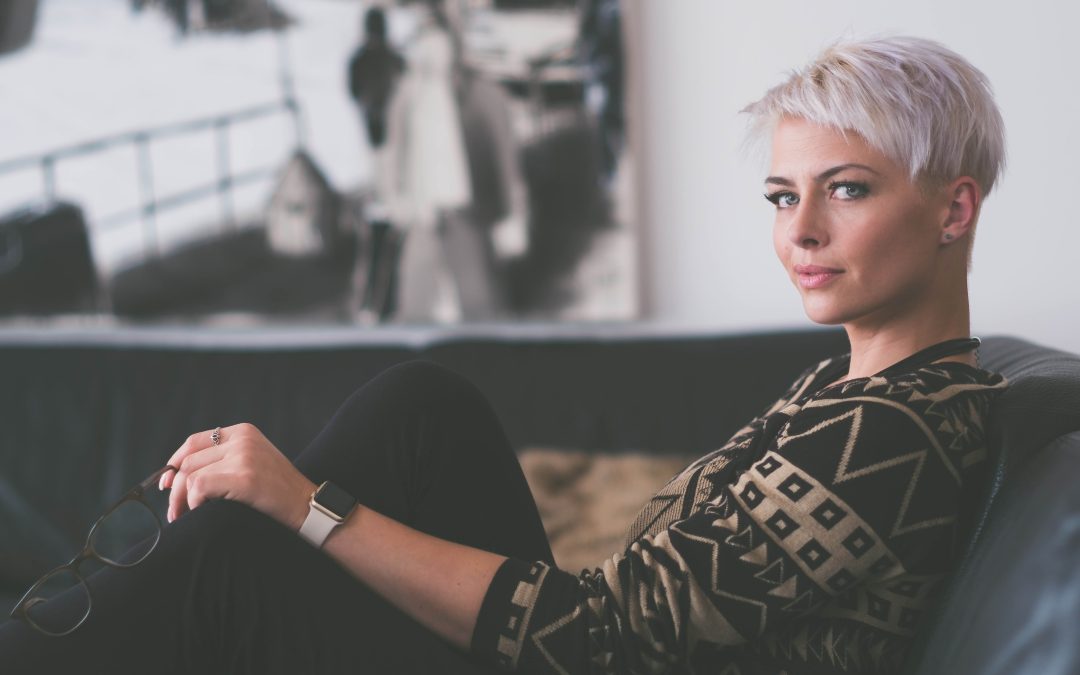 Imagine you were in a conversation with someone where you felt upset, pressured, threatened or angry.

How would you normally respond?

There was a time when I would get into arguments with people, over things that didn’t even matter the next day.

I would be so sure that I was right…

That worked for me – until it didn’t.

When I started to recognize how distant all of my relationships were and how impossible I was making it to get close enough to anyone to create an intimate, loving, supportive partnership – I knew something needed to change!

When our fear response is set off, our “reptilian brain” kicks in and our human, automatic response is triggered. Hormones are released, the subconscious is activated and an emotional response ensues.

And whatever you do when that situation arises is what you do – without even thinking about it.

What’s your pattern when your triggers are set off?

When this automatic pattern is triggered, you’re not even aware of what’s happening.

You’re not conscious that you could be doing things another way. You feel great in the moment, but then, when the adrenaline wears off – you have the emotional hangover that you don’t know what to do with.

The thing is, there’s something bigger underneath it all.

The pattern is simply the coping mechanism you developed as a child to deal with the pain, hurt and heartbreak and when those fears that are still present for you are triggered – your pattern goes off.

The thing about love and intimate relationships is that these patterns simply don’t work. There’s nothing men despise more than drama.

What men want more than anything else is a woman who’s emotionally mature – even more than they want someone they’re physically attracted to!

They want a woman who knows herself, knows her triggers and has learned how to handle her emotions with grace.

The good news is there’s a way you can break these patterns.

It’s possible to feel your feelings, communicate your needs AND show up the way you want to!

It’s not about perfection, it’s about being able to get upset and handle it with grace.

If you don’t want to continue the patterns of your past, you get to create not just new ways – but effective ways to do things differently.

If you want to attract a man who’s a match for you, then you get to BE the woman that’s going to attract that.

This is why we’re so passionate about you joining us at Irresistible Woman LIVE!

Over the course of 3 days we’ll be doing the HeartWork necessary to release the pain of the past and give you the tools to be able to communicate and relate to yourself and others effectively!

You’ll come out of the three-day weekend event KNOWING not only that you ARE an Irresistible Woman but also be able to show up as her in every area of your life!

What’s possible when you show up that way is literally incredible.

And that’s what we want for you!

There’s only one more day – TODAY – to grab your ticket to Irresistible Woman LIVE PLUS all of the bonuses we’re currently offering for $97.

Tonight at midnight Eastern time the price is going up and the bonuses are going away, so if you’ve been on the fence – the time to act is now.

If you have toxic patterns, you’ll attract toxic men and create toxic relationships.

When you learn how to rewrite those patterns and show up as the graceful, beautiful, Irresistible Woman that you are – that’s when the magic happens!

When you’re able to have circumstances show up and you’re unchanged – that’s real power!

Join us at The Irresistible Woman LIVE and step into your power now!

ENTER YOUR INFO BELOW TO KEEP IN TOUCH WITH NEWS AND EVENTS!